The Bride from Denmark 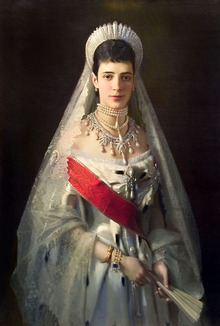 Maria Feodorovna Romanova was born Princess Dagmar of Denmark, but through her marriage to Alexander III she became Empress Consort of Russia – and mother of the last Russian monarch, Nicholas II.

Her family provided royal consorts for the thrones of Russia, Great Britain, Romania and Spain, giving Christian IX of Denmark and his wife the title of “grandparents of Europe.”

Princess Dagmar first entered the world of Russian royalty through her engagement to the Russian heir, Grand Duke Nicholas Alexandrovich. But tragedy struck Dagmar when the Tsarevich suddenly fell sick and died in 1865.

Dagmar then got engaged to his younger brother, the Grand Duke Alexander – the future Tsar Alexander III of Russia who reigned from 1881 till 1894. In 1866 Princess Dagmar left Copenhagen for St. Petersburg where she converted to the Russian orthodox faith.

The wedding ceremony took place in the Winter Palace and was packed with royalty from around Europe.On becoming Empress, Dagmar adopted the name Maria Feodorovna Romanova.

At the turn of the 20th century 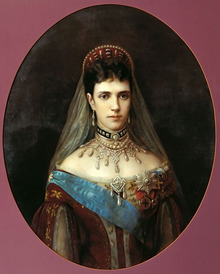 Her beauty, social skills and extensive charity work led to her becoming a popular and respected Czarina. But after the death of her husband, Maria had to experience the most tragic period of her life.

During the First World War, in her role as president of the Russian Red Cross, she was involved in the humanitarian effort to ease the plight of the conflict’s victims.

Revolution came to Russia in March 1917. After meeting with her overthrown son, Nicholas II, Maria stayed in Kiev, continuing her work for the Red Cross.

The end of Romanovs rule

When it became too dangerous for her to stay there, she set off for the Crimea with a group of other refugee Romanovs. At the Black Sea, she received the infamous reports that her two sons, her daughter-in-law and her grandchildren had been executed. 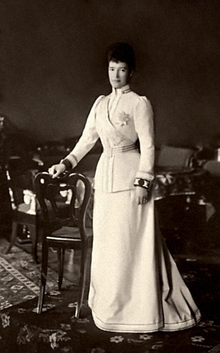 However, Maria Feodorovna rejected the shocking news. Despite the overthrow of the monarchy, the Empress Maria at first refused to leave Russia.

Moving back to Europe

It was only in 1919, after persuasion by her sister Alexandra, that she fled from Crimea on a British warship. Thereafter, for a short time, she lived at Sandringham in the U.K. However, rather than live in England, she preferred to return to Denmark, the country of her birth.  She never accepted the fate of her sons and grandchildren, and in fact continued hoping that they had all managed to survive the revolution.

The Dowager Empress of Russia, Maria died in 1928. 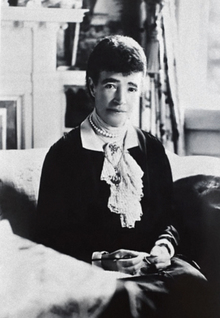 In 2006, the Empress's remains were returned to St Petersburg, in accordance with her wish, and interred next to her husband in the Peter and Paul Cathedral – 140 years after she first arrived in Russia, and almost 78 years after her death.

Grigory Orlov Grigory Orlov was a Russian statesman and favorite of Catherine the Great who organized the coup to place her on the Russian throne and subsequently helped the Empress rule the country.

Peter II Peter II was Emperor of Russia from 1727 to 1730, the only son of Prince Alexius, grandson of Peter the Great. His death ended the male line of the Romanov dynasty.

Elizaveta Petrovna Romanova Empress Elizaveta Petrovna was the daughter of Peter the Great, and ruled the Russian Empire for twenty years. Her rule of the country allowed Russia to prosper in the arts and education.